Troop 25 drove up to Loudon, New Hampshire for the day to check out the 2018 NH Scout Jamboree. Lots of fun activities. Hidden Valley Scout Camp sent up their shotguns and rifles. Sig Sauer sent P320 hand guns and an awesome range was built. Safety was clearly the job number one at the scout range. Lots of trained safety officers and huge berm made this a really cool station.

Woodcarving station was amazing! This station consisted of a scout leader carving life sized giant bears and eagles out of wood. He used chain saws and carving tools. This station leader is the Dad of two Eagle Scouts! There were also rope bridges and towers made by scouts.There was a station of dogs being trained for the blind. One big black lab didn’t make the cut for being a guide dog, because she loved people so much that she couldn’t always remember the work part of being a guide dog! The Guide Dog organization found an excellent home for this ‘nearly’ perfectly trained, beautiful dog.

The hit of World’s Religions station was Mr. Pannu. He is the a scout leader and the the dad of two Eagle Scouts. Mr. Pannu explained to the crowd that gathered around him any questions asked about Sikhism. On the outside of the tent some Scouts were having their heads wrapped in free turbans. The only rules were that the turban wasn’t a joke or to be discarded in a disrespectful manner. The turban is an article of faith and also helps with the wearer’s uncut hair, with differently colored turbans being worn on different occasions. It was interesting to meet Mr. Pannu because the only person of the Sikhism faith that I knew of before was Captain Nemo. Mr. Pannu mentioned that one of his sons wrote a book about his religion, and he is now a Rutgers University student! His other son became an Eagle Scout at age twelve! Mr. Pannu was even in “Scouting Magazine!”

The end of the day was great. I just made it on to the bungee jumping station before it closed. Great people, great fun! 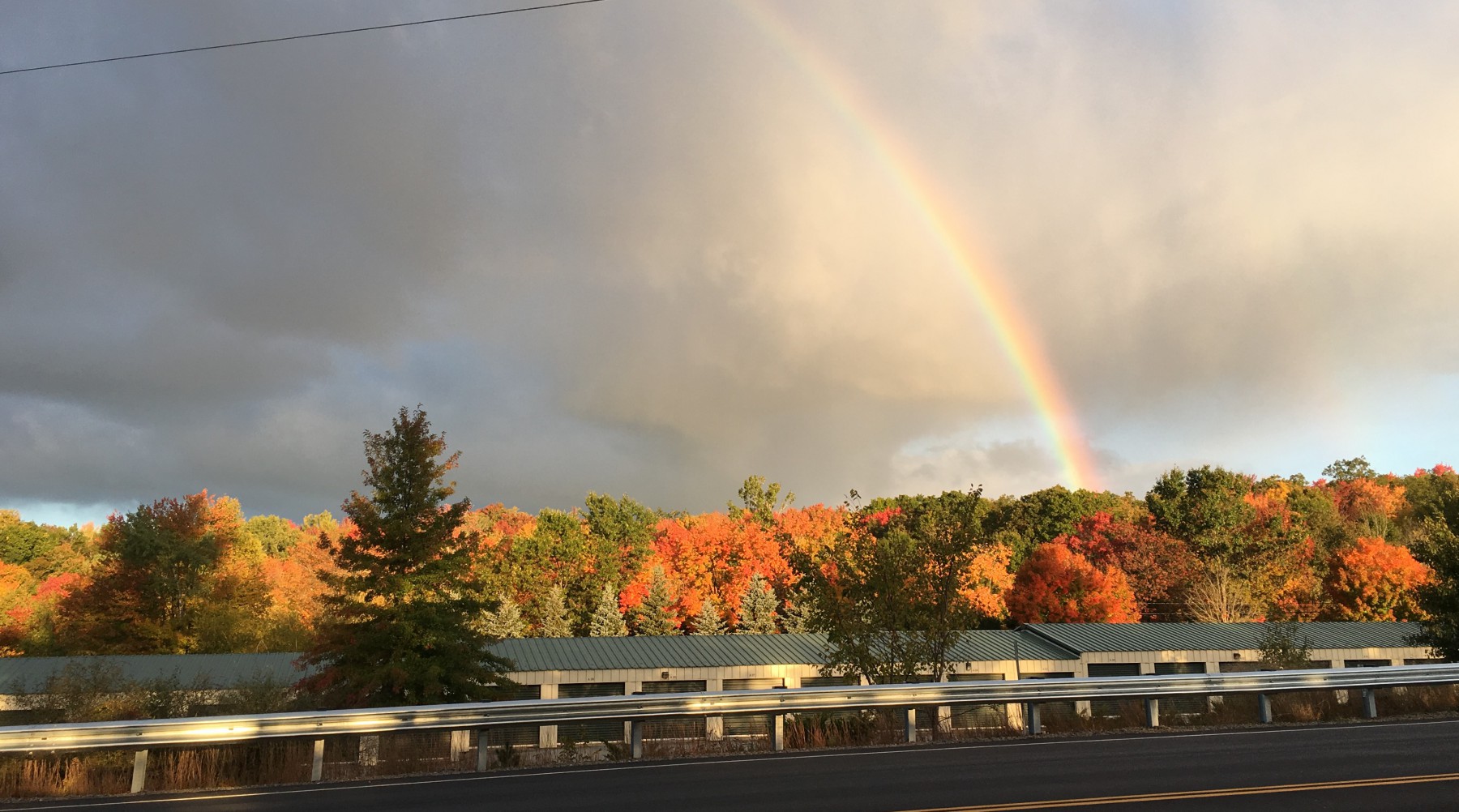